I don’t want to be arrogant.

And I think it’s rather arrogant for a cartoonist to publicly claim credit for the influence his or her strip has had upon popular culture.

I refer specifically to Arizona Governor Jan Brewer’s opening statement at the recent gubernatorial debate in Arizona, where after a 13-second brain-freeze, she said this:

“We have did what was right for Arizona.”

While I never intended the language of Larry and the Zeeba Zeeba Eata crocs to be spoken by our elected representatives, what’s done is done.  So to Jan Brewer and any other Governor who in times of panic seek to summon their inner-Larry, I say only this: 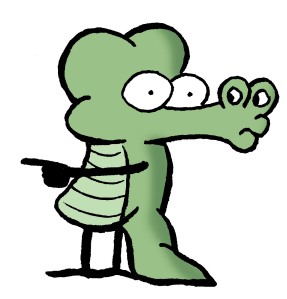 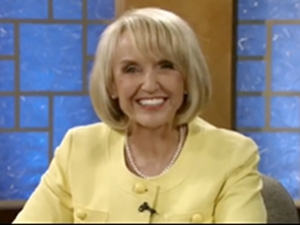 34 thoughts on “By The Time I Get to Phoenix, She’ll Be Eating Zeebas”