Hey, for those of you interested, I just walked into my local Copperfields bookstore here in Santa Rosa and signed a bunch of books I found on the shelf.  I should mention that they were all Pearls books, although I was tempted to sign a few Get Fuzzy’s.  I also drew Rat or Pig in each.  So if you’re interested, you can call the bookstore and order them, and they’ll ship them to you for a small charge.  Phone is 707-578-8938. 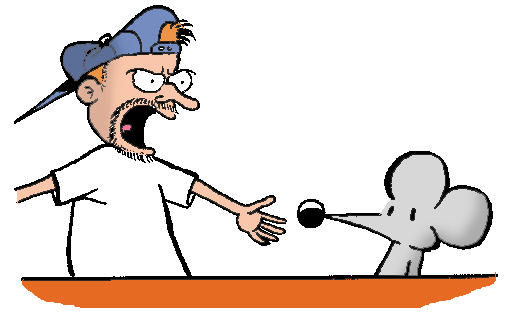 33 thoughts on “I’m a Book-Signing Fool”